The participants of the second Polish test group are made up of voluntary students from a modern well equipped vocational centre in Wieliczka. Shop assistants and cooks are trained at basic level in the institution. Economy, commerce, tourism, catering and computer science are the trades they can acquire at middle level. The majority of 11 young people joined the RLG programme and acquired touristic and hotel profiles after leaving school at an age of 18-19.

The Assessment Day of the group took place after a short time after the first test group meeting in November 2015. The activities were distributed into two afternoons like they were at the lyceum in Cracow. A trainer and five observers participated in implementing the assessment day in both afternoons.

The training started at the end of the first semester, the better part however was spread across to the second one. Like the first test group each of the activities was organized to arrange around a thematic focus. Starting an independent enterprise or presenting a residential settlement in a many sided way formed such an example. Each activity contained various exercises. Longer and complicated exercises generally started the activities which gave the learners a chance to utilize their capabilities. The following exercises were usually shorter and easier.

The District of Vocational and Continuing Education in Wieliczka offered a 72 hour training course containing 13 meetings and requiring 5-6 hours on each occasion. Two trainers led the activities – sometimes both were present and other time the trainers replaced each other. The last meeting took place at the Cracow Pedagogical University in April 2016. The group arranged its closing assessment at that time and has given feedback about which competence areas underwent changes.

After summarizing the experiences of the two test trainings the Polish partners have suggested a few general impressions as follows:

The assessing day of the training contained three complex exercises in both groups which made them mobilize all the ten competence areas to solve the exercises with success. The exercises were perhaps too difficult as related to those of the previous assessment day and required strong concentration. By and large however – as the diagram shows below – the observers perceived positive developments at each competence area of the students involved in testing. 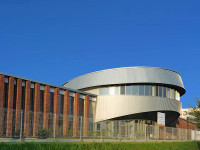 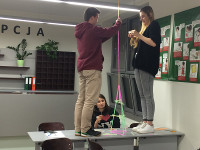 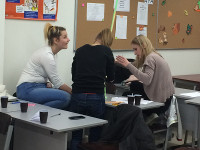 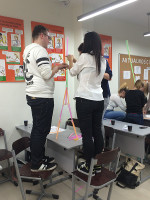 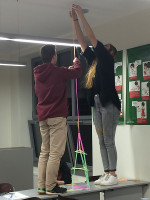 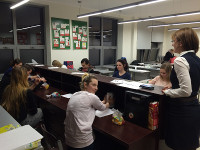 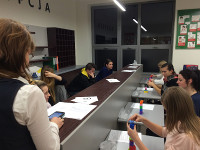 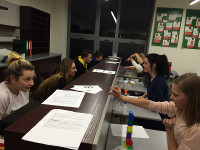 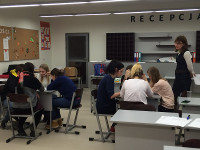 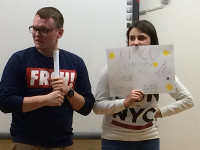 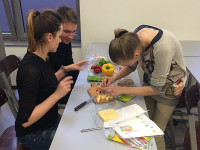 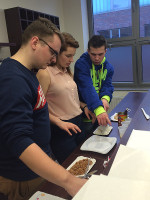 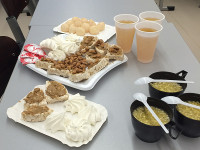